Over the weekend we posted a few photos from the South Australian Maritime Museum’s exhibit Leviathan. More than anything the people we talked to in the few days after remarked about how awesome the building looked.

Always eager to learn more, I thought I might spend a few reading up on the historic home of the museum.

The South Australian Maritime Museum opened in 1986 in the historic bonded and free stores. The buildings were built in the 1850s by Elder and Company, later known as Elder, Smith and Co. 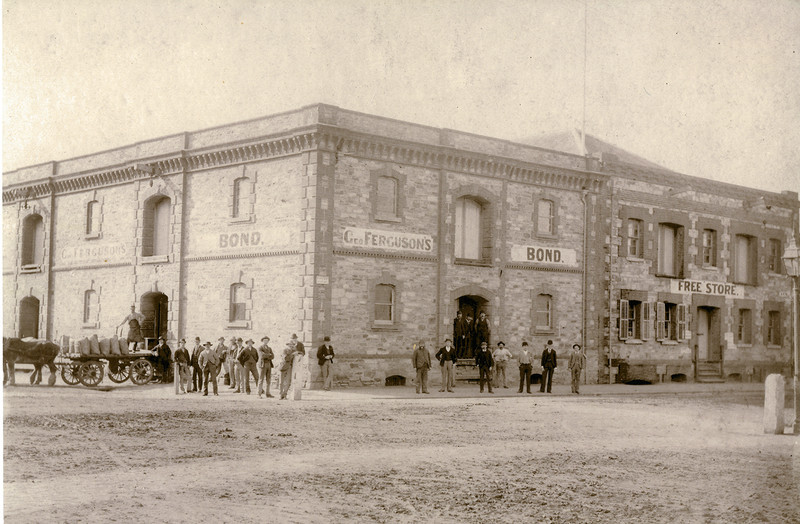 A bonded store is a warehouse in which imported goods can be stored duty free until sold. This helped importers to defer paying customs duties until they had sold the goods and received the payment. Bonded warehouses are still in use today, and are authorised by the local custom agency. Since the goods are locked away and inaccessible the goods are known as ‘bonded goods’ and are considered to remain ‘off-shore’. Once the importer has found a buyer and the goods are sold, the taxes are paid and they become ‘free goods’ and can be removed from the warehouse.

The bond store was an important cornerstone of Port Adelaide as customs duty was the colony’s main source of revenue at the time. Elder and Co. built the store after the government declared that it’s own bond store was full.

While they are still known to some as the Elder and Co. Bonded and Free Stores, the buildings have spent more of their lives as the G. Ferguson Bonded and Free Stores. The buildings were sold to George Ferguson & Sons in 1886, who owned them until 1959, selling to H. Muecke & Co. The later years of the buildings’ lives were spent as the Port Auction Mart, before falling into disuse in the late 1970s. The buildings were purchased by the State Government as part of a program to redevelop Port Adelaide, leading to their new life as home to the South Australian Maritime Museum. 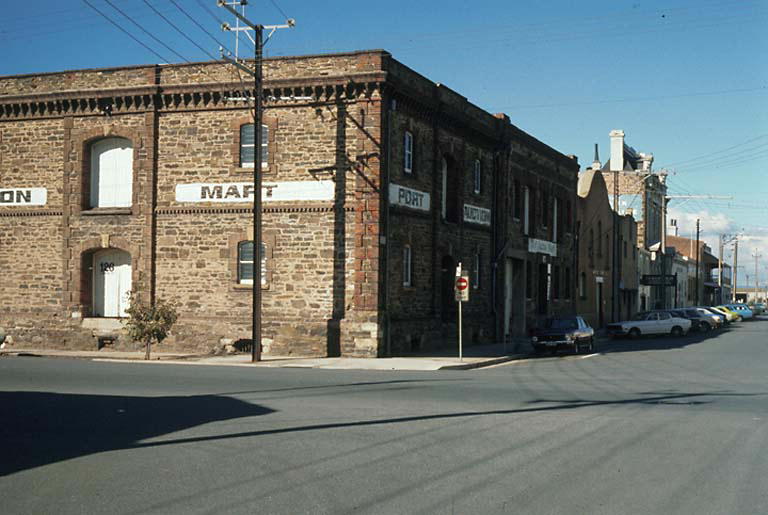 By all accounts the buildings have not changed much since the early days, short of a few updates to better accommodate the museum exhibitions. All through the buildings you can still see the wood flooring and raw brick that make the bond store such a perfect fit for a maritime museum.

So that’s what I’ve learnt about these two awesome buildings. If you want to learn more about the building (or the museum) check out any of these links:

Storm Boy is getting the game treatment!